Be first to read the latest tech news, Industry Leader's Insights, and CIO interviews of medium and large enterprises exclusively from Startup City

The Future of Smart Clothing 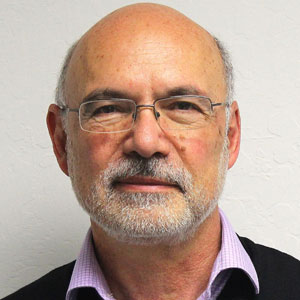 Until now clothing was primarily for two things: for covering our bodies and for visually distinguishing ourselves from others. As self-quantification goes mainstream, it is only natural that much attention is being focused on the fact that nothing is closer to our bodies than our clothing, making it the ideal medium for collecting more information about our physical state and performance. The idea of smart clothing is not new. Steve Mann, an MIT researcher, wrote in 1996 “Clothing can enhance our capabilities without requiring any conscious thought or effort”. These capabilities can range from sensing, to providing stimuli or response, to enhancing visual effects.

Smart clothing is steadily becoming a reality. As sensors improve and “High tech textiles” are developed, such functionality is not only possible but also feasible for the mass markets. In the short term, however, smart clothing will remain a niche market. As with most new technologies, new concepts and implementations will first happen in the less cost-conscious segments of the fashion and entertainment industries until all the different nuts and bolts necessary for mass production have evolved enough and arrived at an adequate level of maturity.

By now most people are at least familiar with the concept of wear­able technology, thanks to existing consumer products such as Nike Fuelband, Fitbit and the forthcoming Apple Watch. Earlier, products were very limited in capability, essentially just capable of perform­ing step counting, and typically wrist mounted. More recently, at­tempts to add more sensors are making the devices bigger and more obtrusive, raising questions as to the willingness of consumers to wear clunky objects on their wrist. Smart clothing takes weara­ble tech a big step forward by allowing not only to integrate more sensors, but also to distribute them on different parts of the body making it possible to becoming practically invisible.

This is of par­ticular interest as more sophisticated sensors than just step-counting ac­celerometers are commercialized, which are nec­essary for measuring biological functions. Think of things such as heart rate monitoring, oxi­metry, transpiration analysis, environmental condition sensors, and more. Currently, the vast majority of smart clothes are limited to mainly heart rate monitors and body kin­ematic sensors – but there is so much more possible.

1. The actual electronics that contain processors, wireless communication, sensing electronics, batteries, and other hardware
2. Electrodes or textile-based sensors
3. Connectors and conductive thread or wires that link electrodes and textile sensors to the electronics

The biggest issue right now is that washing and drying cycles are too harsh for electronics in their current state, while electrodes and connectors and wires can endure a limited number of cycles. This is not an insurmountable issue and progress will undoubtedly be made in the coming couple of years on this front. Techniques used in smart clothing to connect electrodes to the electronics range from using coated wires sawn to the fabric, to using conductive thread woven in the cloth, to simply laminating a single-sided conductive material inside the clothing. Of these techniques, the latter has been the most popular because of its simplicity, low cost and durability.

While consumers view it as an inconvenience, they will still have to remove the electronics from their smart clothing before a washing cycle. This is made reasonably easy by the use of snap-on buttons. The actual electrodes (necessary for heart rate monitoring), and the conductive thread or wires cannot be so easily removed from the clothing and must endure the rigors of washers and dryers. Their durability is thus critical and there is an emerging de facto industry standard with regard to durability specifications for smart clothing. Companies are expected to provide garments that can survive at least 50 cycles (and preferably 100) in the average washing machine. Failure to guarantee such a level of durability would represent a major commercial disadvantage for manufacturers and suppliers.

As smart clothing evolves, it is expected that greater medical and health applications will become possible. While the technology would face most of the same challenges as for consumer applications, the fact that cost and convenience are less of an issue makes such applications particularly attractive. For these applications it is accuracy and comfort that count far more than durability. A promising application attempts to address obesity that’s often the result of a very stationary life style. Another approach might be to measure the real-time physiological state of at-risk individuals to help detect the cause and effect of their lifestyle on their health.

Smart clothing also offers a huge potential for helping improve individuals’ wellness. We can imagine devices coupled with mobile application to serve the community of elderly people, providing them and their relatives or caregivers low cost and very practical ways to quantitatively monitor their well-being, daily routines, level of fitness and health status.

Given all of the attractive benefits of smart clothing, one must ask why adoption has been rather limited so far. The first issue is of course the lack of choice in the market thus far. It’s still very early in the game. Another issue, which has plagued manufacturers of smart clothing, is the durability, or lack thereof, of the electrodes and connective wires. In spite of the progress achieved recently in this area, the cost/durability ratio of the technology is still sub-optimal.

Lastly, there is the obvious issue of continuity of use. Most users will want their clothes to monitor their vital signs throughout their life, seven days a week. This means that users must have multiple smart garments for everyday use – which is currently rather expensive. Longer term, as costs drop, the modest premium of smart clothes might justify for people to have their entire wardrobe composed of smart garments.

Clothing started as a mean for protection from the environment long before it became a fashion statement and a powerful tool for making social statements. With the advent of embedded smarts, clothing will gradually emerge as a second skin that enhances our senses, measures our physiological attributes, and facilitates the sharing of our personal data.

The future for smart clothing is brighter than ever, and will be accelerated by advances in sensors and in smart textiles – such as the ability to reliably and cheaply weave wires into the material. From there, large-scale manufacturing is only a matter of time. The more we can detect and measure, the bigger the benefits we can see in healthcare, and our overall wellness as humans. 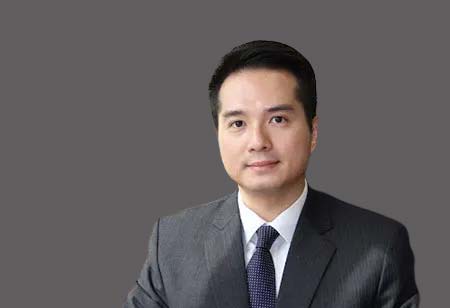 How Technology Companies Can Tap into Asia's Mobile Workforce 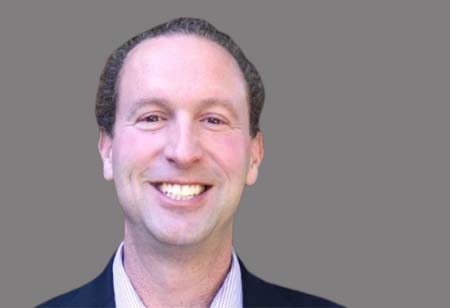 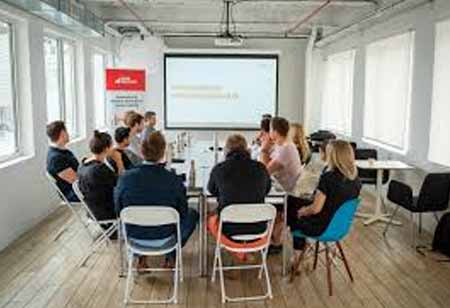 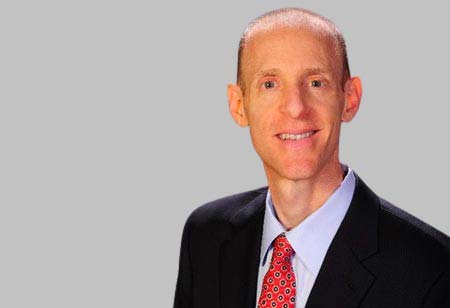 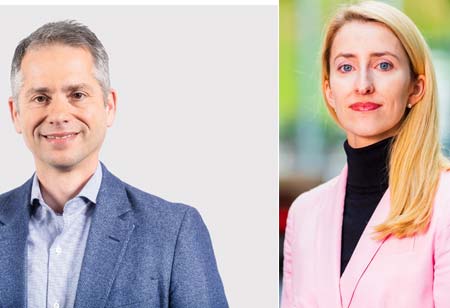 The Year of Transformational Technology for a New Energy Future 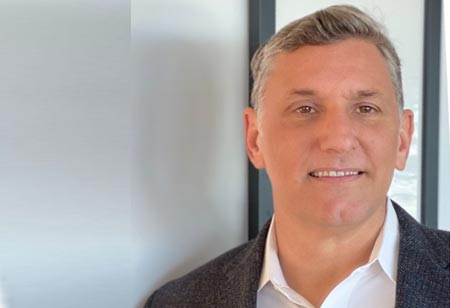 Recent Trends in the Startup Landscape

However, if you would like to share the information in this article, you may use the link below: